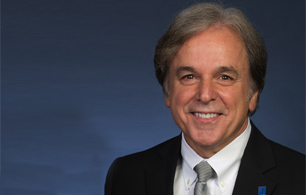 Dr. David A. Jordan has been named a recipient of the 2015 Distinguished Services Award in the Field of Human Services from the The Doctor Franklin Perkins School. Dr. Charles Conroy, President of Perkins School noted, “Dr. Jordan’s career in human services and his dedication and commitment to those served by the Seven Hills Foundation is to be commended. Under his leadership, Seven Hills has grown to become one of the leading human service providers in New England. The quality of life for so many in the region has been much improved because of his efforts. David is a human services entrepreneur par excellence,” said Conroy. “He has not only transformed Seven Hills, an agency that employs over 3,500 people serving individuals with a variety of challenges, but also has taken on new initiatives including a model global outreach project.”